Ceili has been working as a Guardian Ad Litem since 2010 and is a member of the National Review Panel. Ceili also undertakes independent child protection review work. 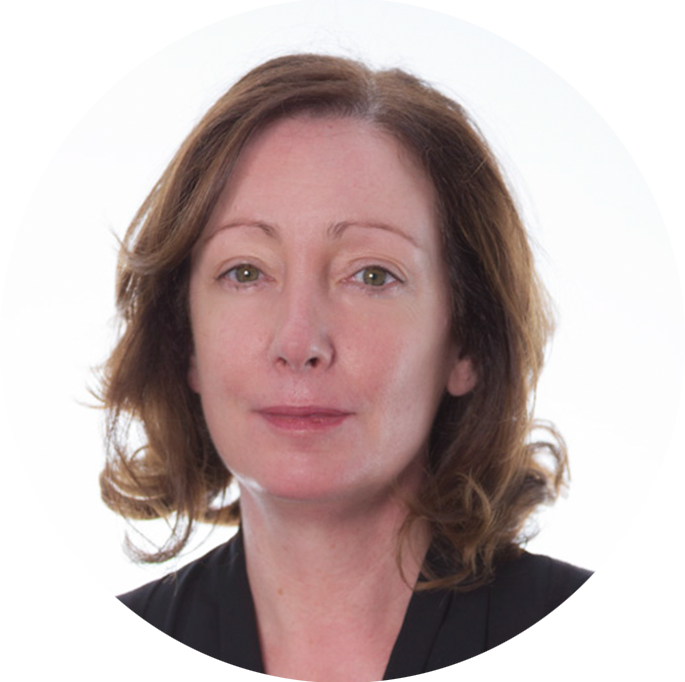